Bank of the citizens of Zurich

Zürcher Kantonalbank was founded in 1870 as the "bank of the citizens of Zurich". As a universal bank with a comprehensive range of products and services, we are today's counterweight to major banks and private banks. Our vision has remained unchanged since our founding: we are the bank that's close at hand. 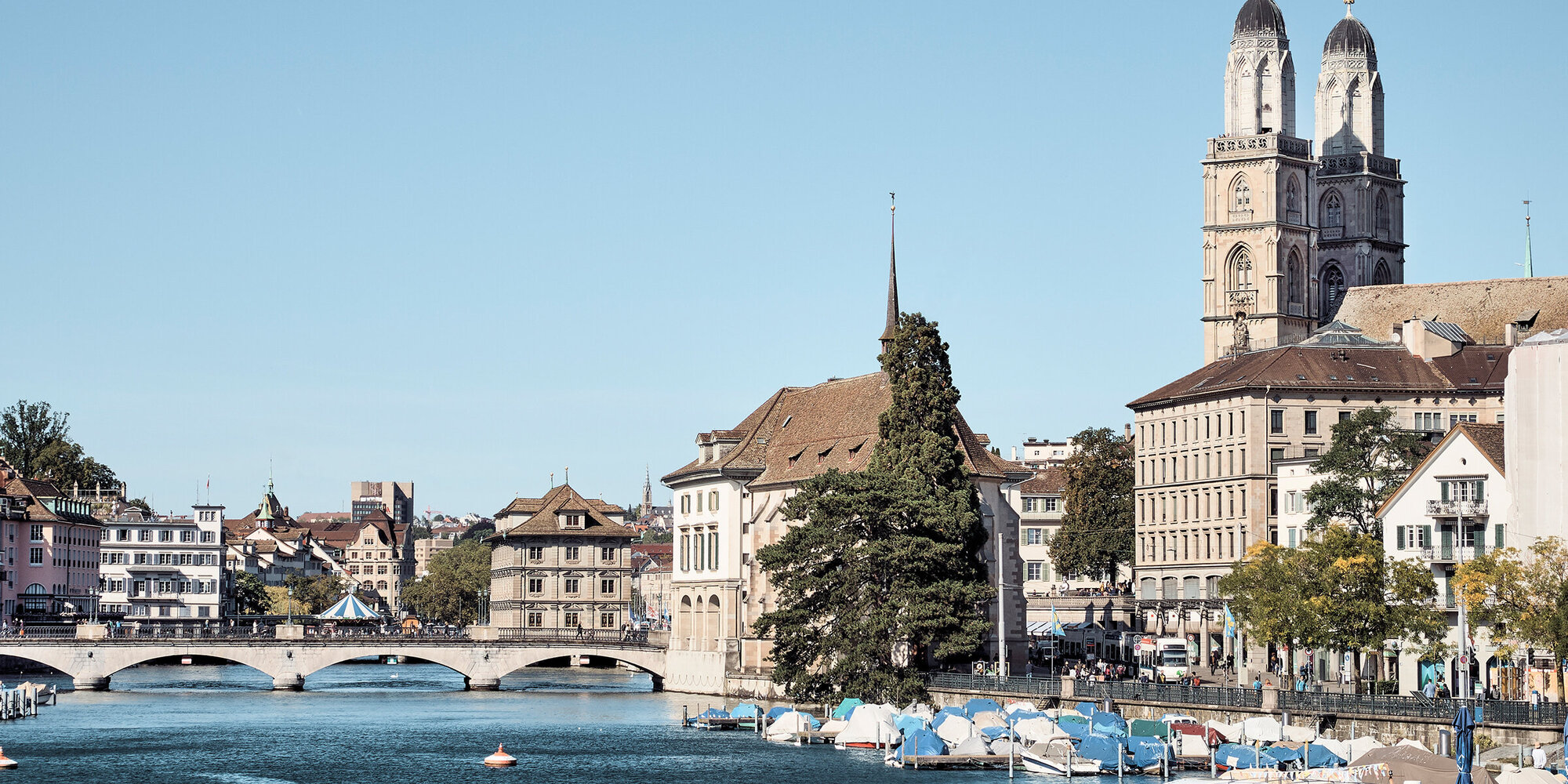 Zürcher Kantonalbank opened its first bank counter on 15 February 1870, at a time when the needs of workmen and employees for mortgages and other capital for their farms and businesses and for industrial companies were largely neglected by private banks. This is where the "bank for the citizens of Zurich" was to step in, according to the idea of cantonal council member Johann Jakob Keller, the driving force behind the bank's founding.

The canton of Zurich provided the necessary endowment capital and appointed the senior governing bodies. The public service mandate and the corresponding social and political responsibility were established by law.

Around the start of the 20th century, the Zurich economy experienced a significant upturn which triggered rapid growth in the resident population and a drastic increase in rents. The mortgage portfolio of Zürcher Kantonalbank expanded significantly.

Despite the setbacks of war and crisis between 1914 and 1950, Zürcher Kantonalbank proved a reliable pillar in the canton. Guided by its public service mandate, it was not swayed into speculative business and withstood the credit crisis of the early 1930s unscathed.

In the second half of the 20th century, Zurich evolved into one of the world's most important financial centres. Zürcher Kantonalbank kept pace with this development by expanding its range of products and services and in turn its business volume. As a result, the total assets of Zürcher Kantonalbank increased tenfold between 1960 and 1988 to nearly CHF 35 billion. At the same time, the number of employees rose from 986 to 3,740. Savings and mortgages were the bank's major focus during this period.

Towards the end of the century, from its beginnings in the mortgage business, an innovative, international universal bank emerged. The real estate crisis of the 1990s forced Zürcher Kantonalbank to make corrections. The bank was restructured and geared more to client segments.

In 2008, the financial industry faced its greatest crisis since the 1930s. The business model of Zürcher Kantonalbank, which focuses on income diversification and sustainability, proved itself in the global crisis of confidence. While trading business collapsed in some cases, the interest margin business remained a stable source of income. Zürcher Kantonalbank achieved a market-leading position in the Greater Zurich Area for private, corporate and business clients. The bank expanded its business structure to include nine new business units and started a growth initiative, promising further earnings growth.

Find out more about our business operations in our reporting.

Find out how our activities fulfil our public service mandate.